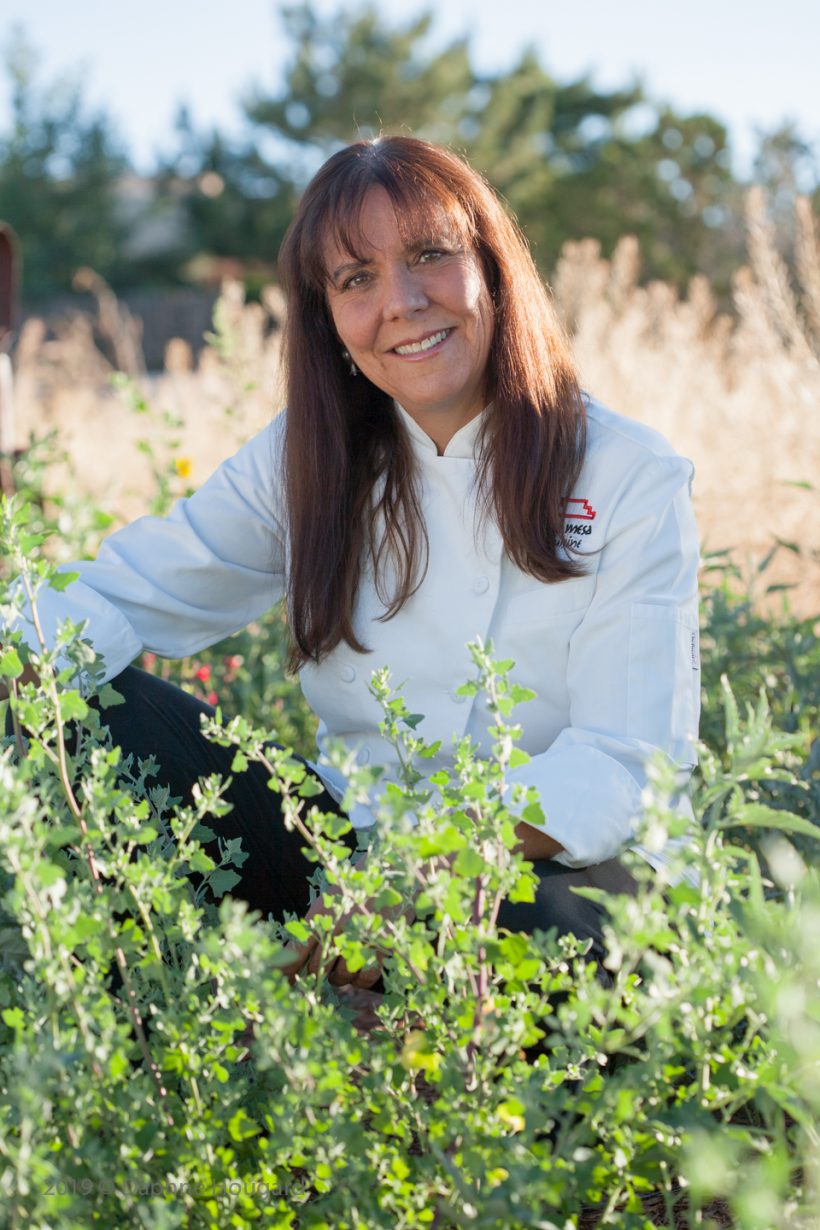 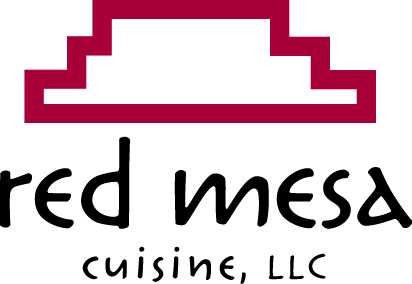 Chef Lois Ellen Frank began her career as a professional cook and organic gardener and now is also a Native foods historian, author, and photographer. She has spent over 25 years documenting foods and life ways of Native American tribes from the Southwest. This lengthy immersion in Native American communities culminated in her James Beard Award-winning book Foods of the Southwest Indian Nations, which features traditional and contemporary recipes.

Born in New York, Chef Lois is from the Kiowa Nation on her mother’s side and Sephardic on her father’s side. She received an M.A. in Cultural Anthropology and a Ph.D. in Culinary Anthropology. Her dissertation entitled The Discourse and Practice of Native American Cuisine: Native American Chefs and Native American Cooks in Contemporary Southwest Kitchens will be one of her next books, tentatively entitled The Turquoise Plate. She continues to be involved in researching foods and medicinal and spiritual plants and works on projects focusing on the importance of traditional Indigenous foods. She is a featured cooking instructor at the Santa Fe School of Cooking and she is an adjunct professor at the Institute of American Indian Arts. Chef Lois has published more than 15 culinary posters, more than 18 cookbooks, and, in collaboration with Physicians Committee for Responsible Medicine, a nationally distributed video and recipe booklet titled “Power to Heal Diabetes: Food for Life in Indian Country.” Additionally, Chef Lois is a consultant with The Cultural Conservancy on their Native Foodways program in the San Francisco Bay Area, and she is a Culinary Ambassador Diplomat with the U.S. State Department and Office of Cultural Affairs. She has worked with food as a form of diplomacy, traveling to the Ukraine, the United Kingdom, and Russia to teach the history of Native American foodways and how Native American food contributions changed the Old World.

Along with Chef Walter Whitewater, she started Red Mesa Cuisine, a Native American catering and food company. Red Mesa’s mission is to bring Native American cuisine into the contemporary Southwest kitchen, to help sustain traditional Native American foods and agricultural practices, and to keep alive ancestral culinary techniques from Native communities all over the Americas.